A man and a woman (both professing Christians) met, courted and got married after a few years. But unknown to the lady, the man she got married to was a gay. He only decided to marry her as a cover up for his covert sin. The lady never knew this until after marriage. However, before she accepted to marry this man professing to be a Christian (who she actually met in her church), she never took time to pray to God - to know God's mind concerning the man's marriage proposal to her. She just agreed to marry him because he was her "spec", he had the qualities she needed: he was tall, handsome, rich, nice, kind, caring, generous, romantic, goes to church... After this young lady discovered that the man she got married to was a gay, she quickly sought for divorce, claiming that God does not expect her to be in marriage with someone who "has a different sexual orientation". She also claimed that she was deceived.  When people heard her story (Christians
Post a Comment
Read more 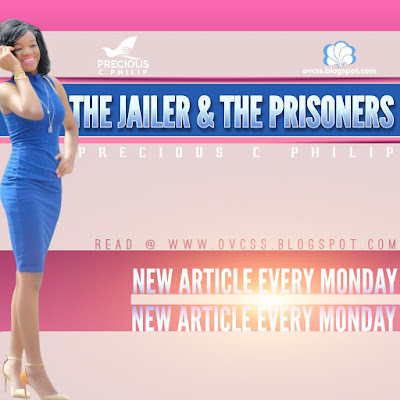 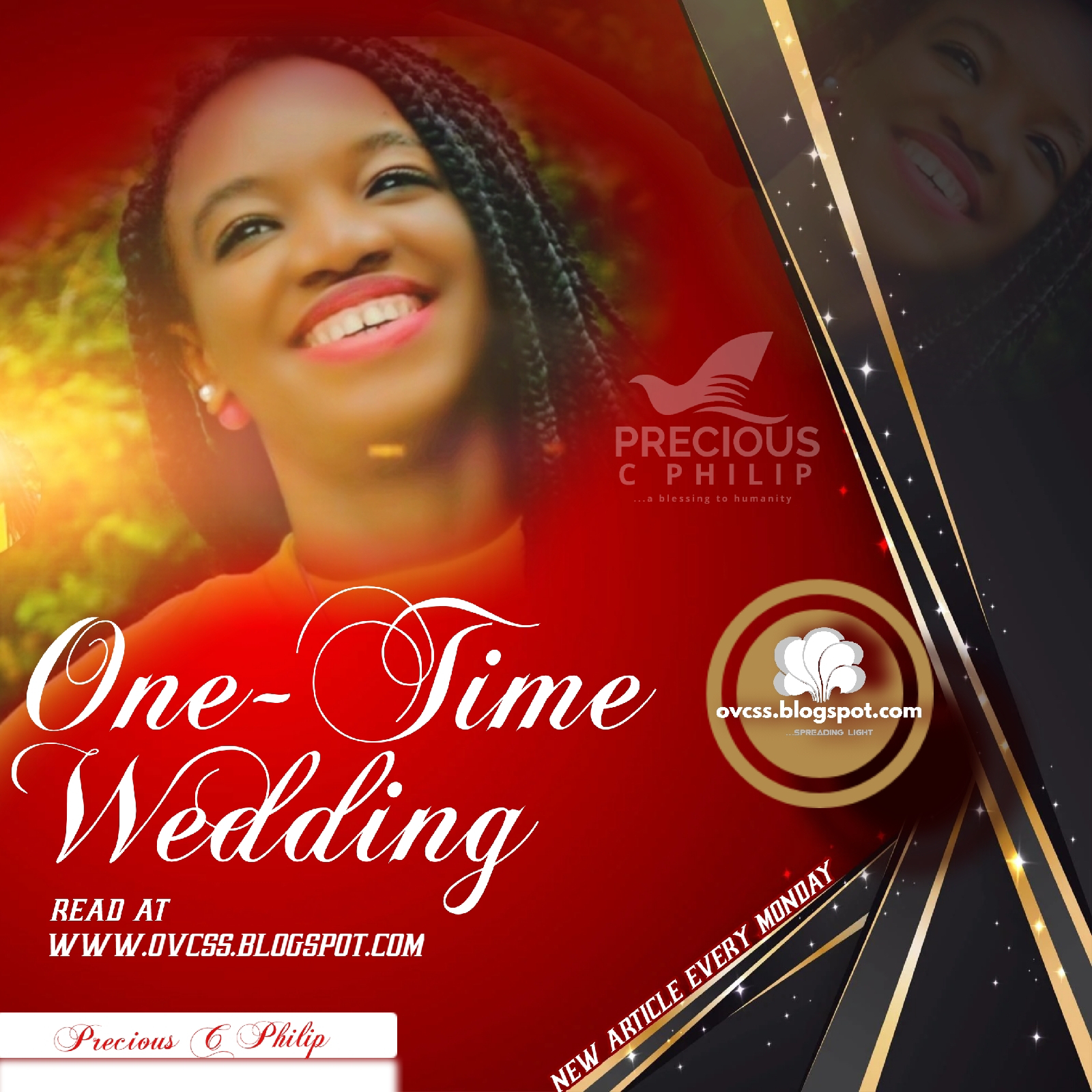 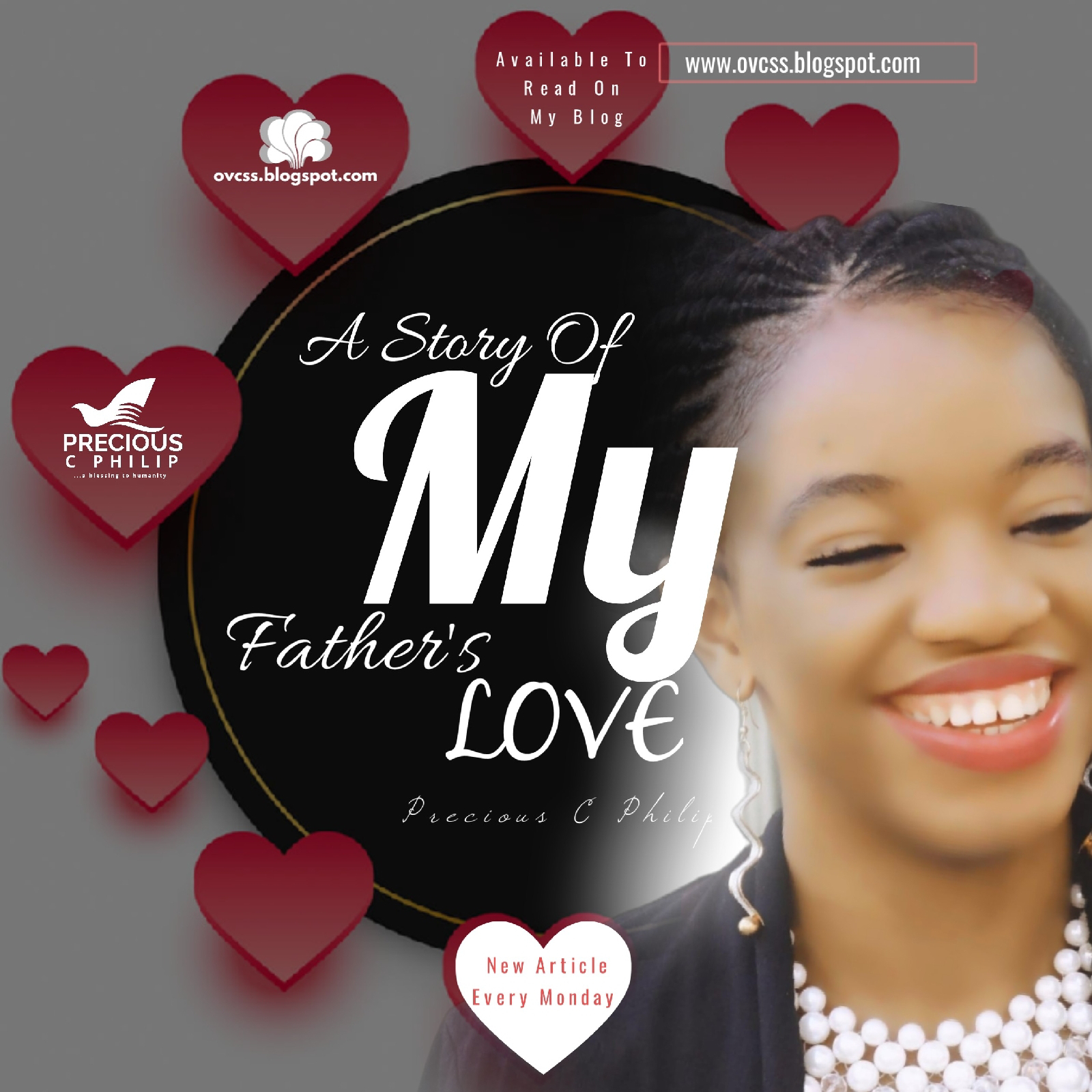 A STORY OF MY FATHER'S LOVE ~ Precious C Philip 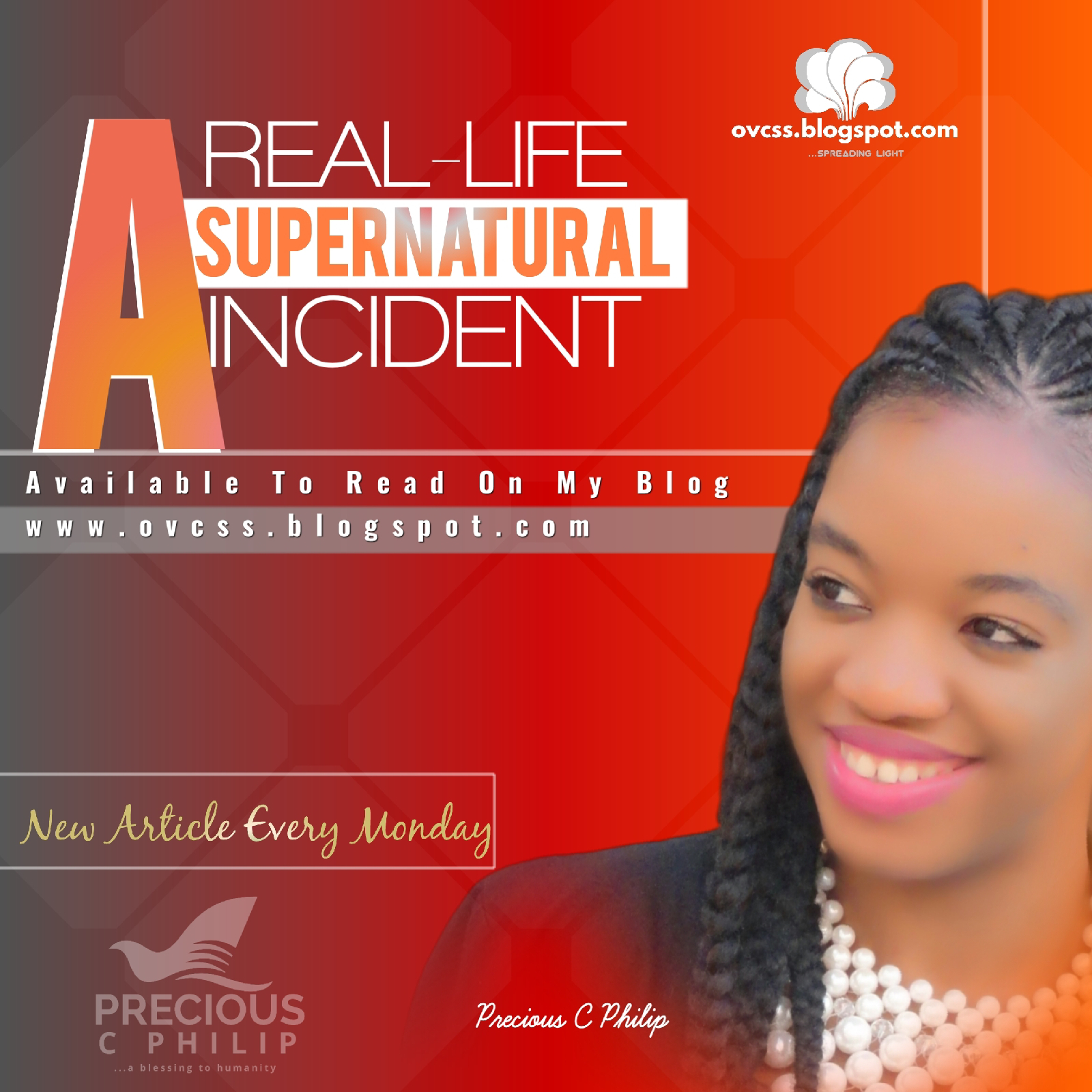 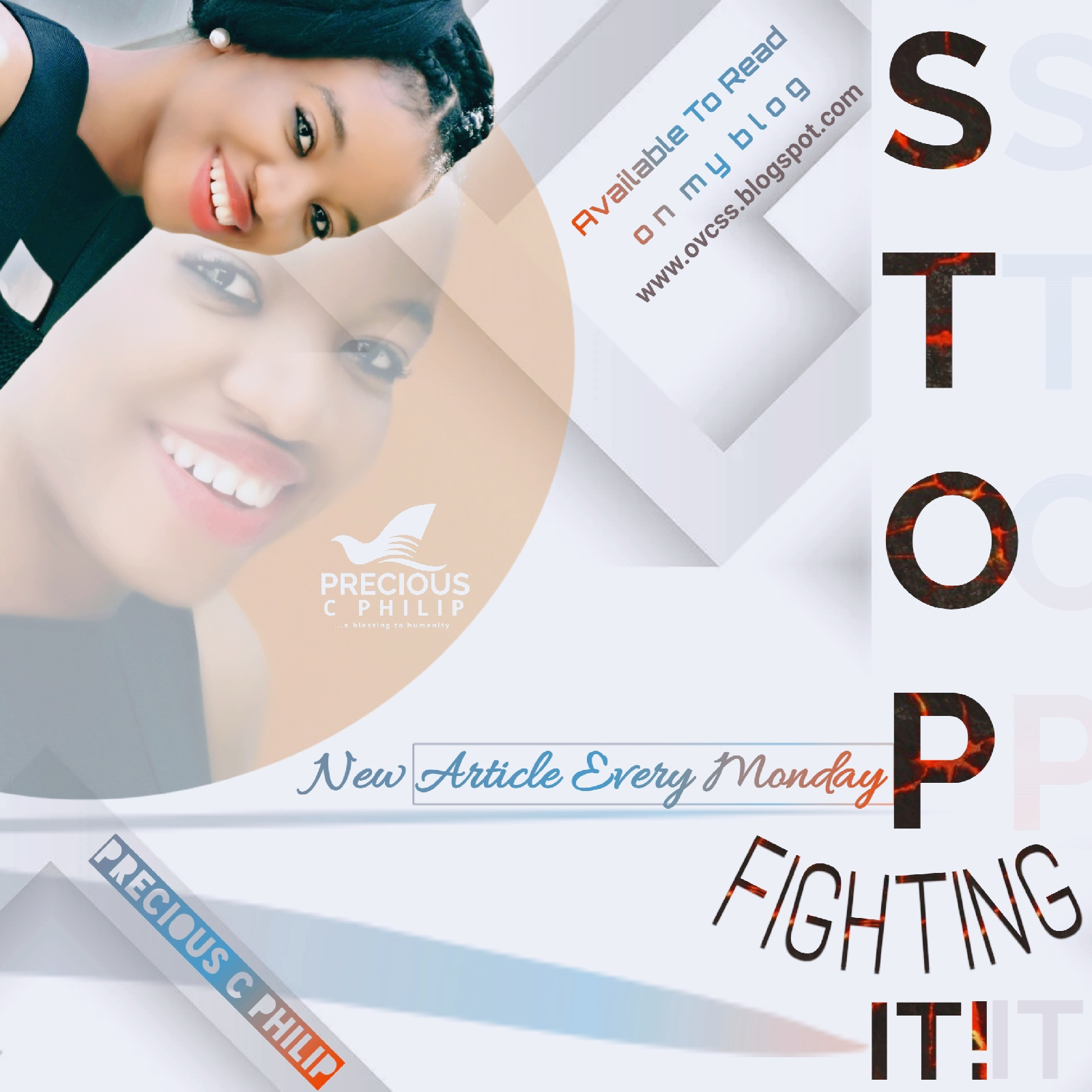 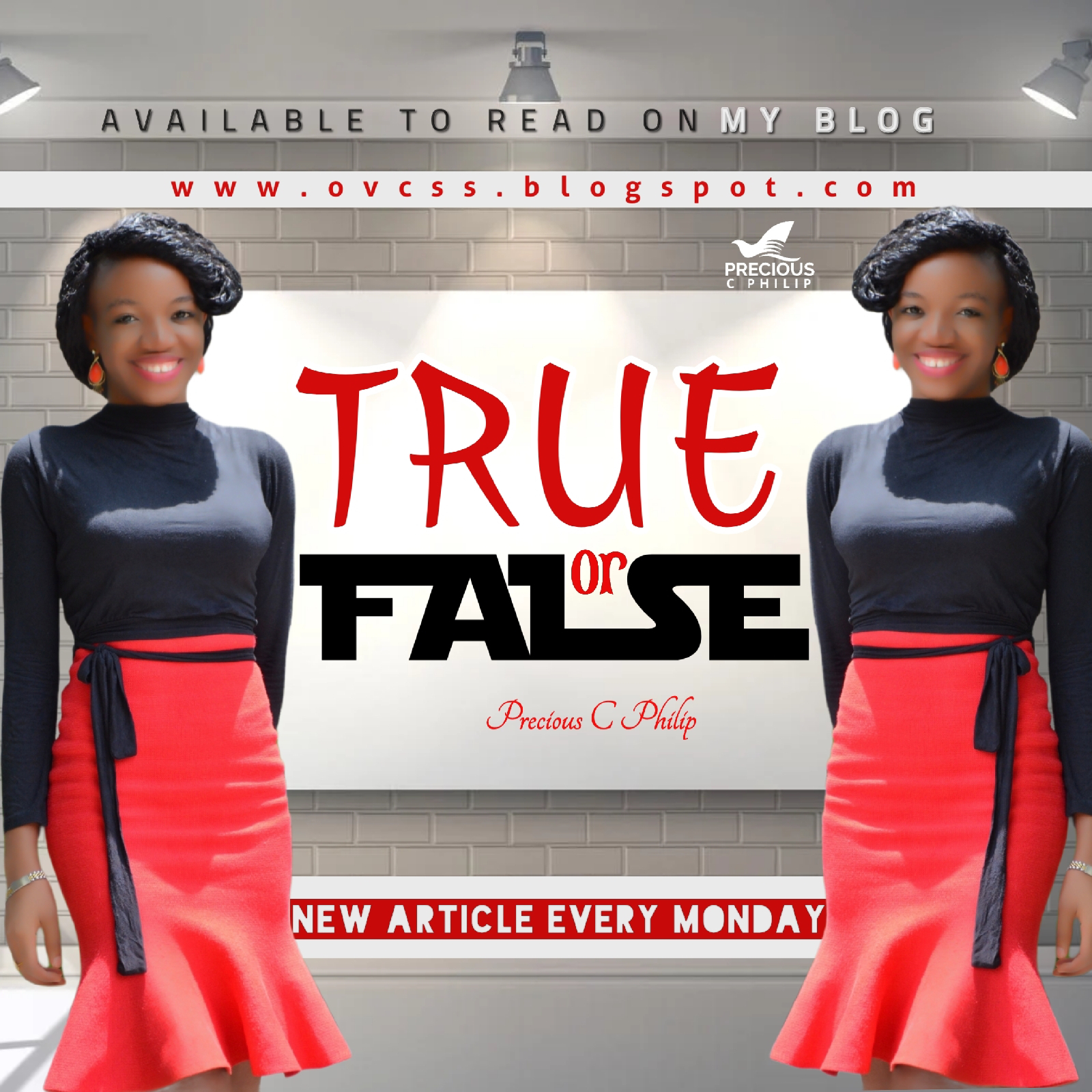 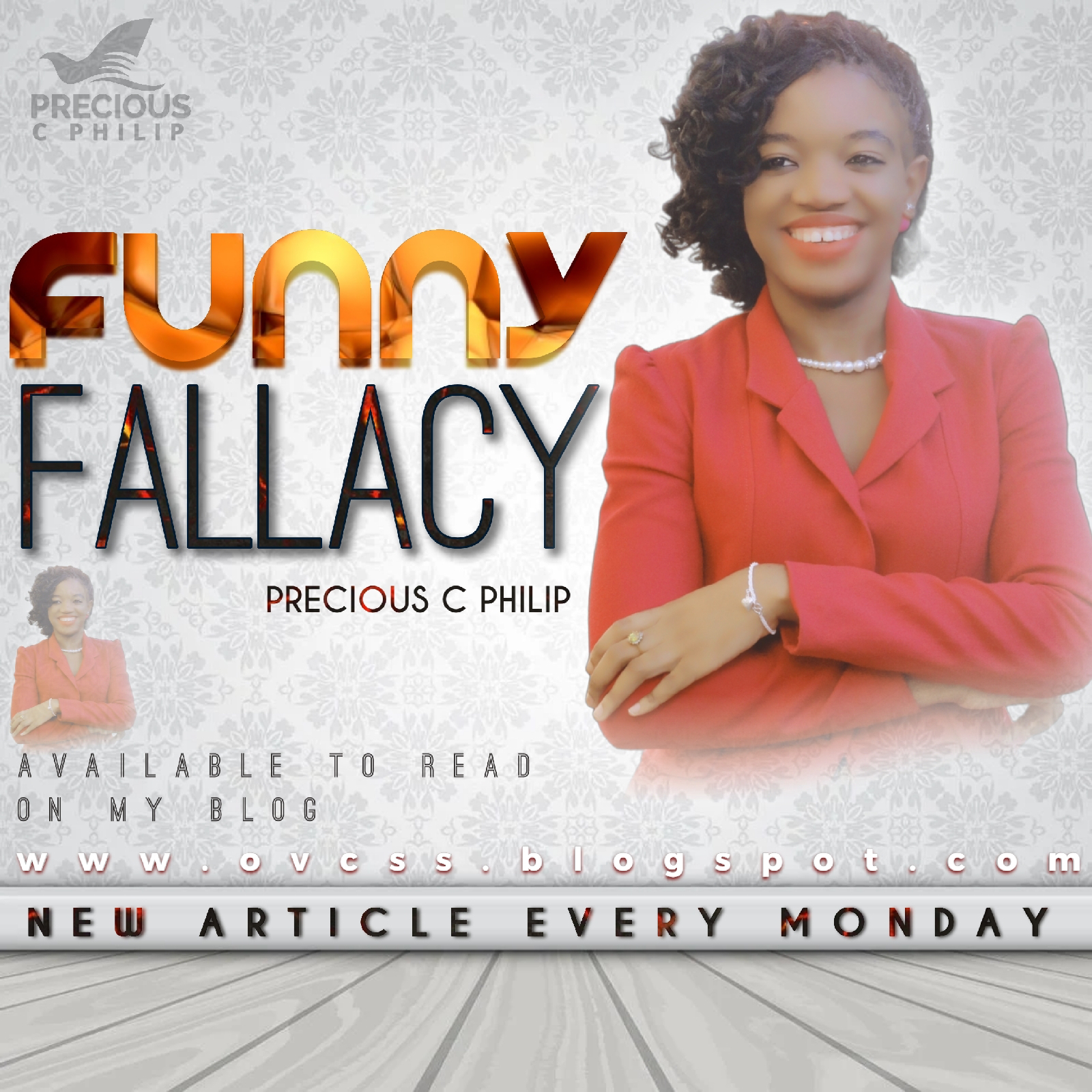 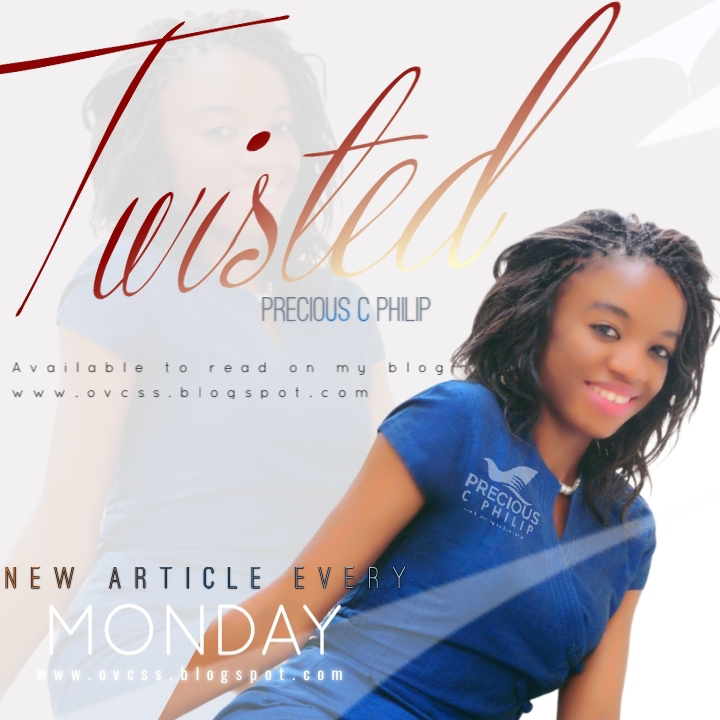 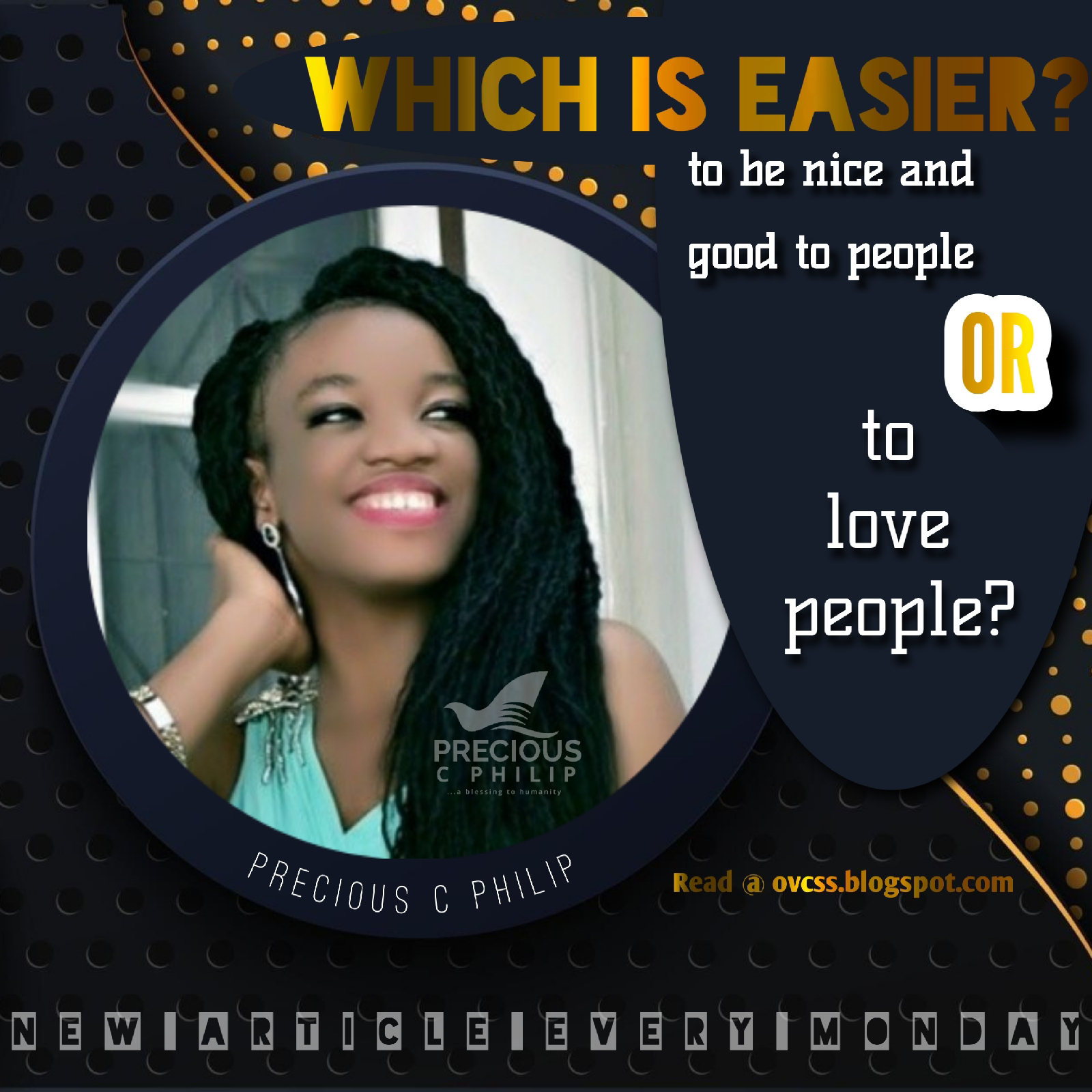 WHICH IS EASIER: TO BE NICE AND GOOD TO PEOPLE OR TO LOVE PEOPLE? ~ Precious C Philip