GOD FORCES NO ONE TO GIVE ~ Precious Victor Akah 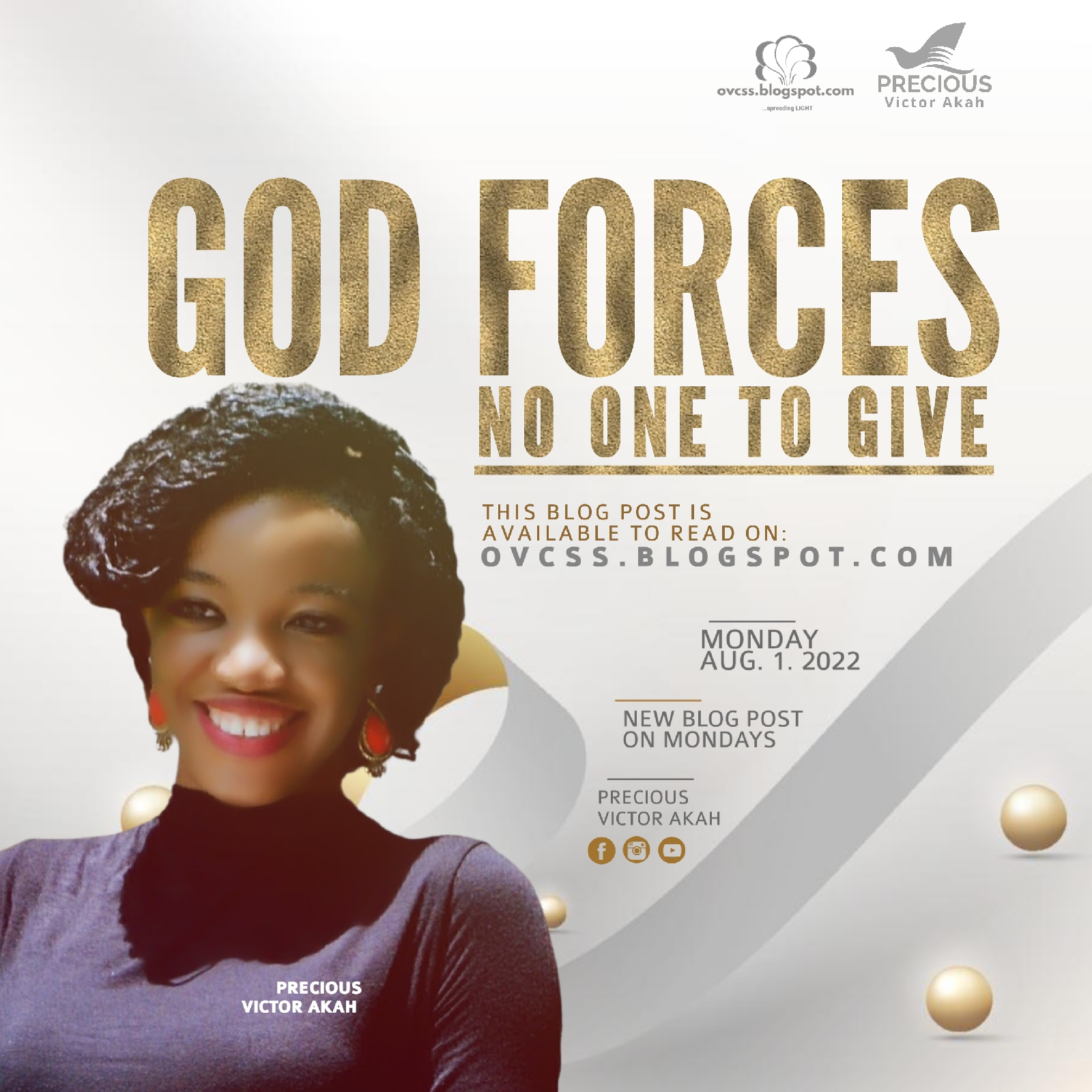 When you advocate that God wants His children to give freely in the New Testament, you are by implication saying that God was forcing His people to give to Him and to give towards His work in the Old Testament, which is not true.
In Exodus 25:2, God Himself commanded Moses to take His offering only from those who give willingly: "Speak to the children of Israel, that they bring Me an offering. From everyone who gives it WILLINGLY with his heart you shall take My offering."

So, cheerful and freewill giving is what God has always approved and accepted right from the Old Testament. It did not start in the New Testament.
In Exodus 35:29, the people of Israel gave FREELY to the Lord: "So the people of Israel—every man and woman who was eager to help in the work the LORD had given them through Moses—brought their gifts and gave them FREELY to the LORD.
When you tithe or give offerings, you're supposed to do so cheerfully because you understand that ALL YOU HAVE and will ever have in this world is and would be given to you by God, without Him, you would have absolutely NOTHING. I mean, you and I did not come into this world with anything. Even the brain, energy, strength and wisdom you employed to achieve all you've achieved in life was all given to you by God.
So, no one is forcing you to tithe or give offerings, not even God. You should freely and cheerfully contribute 10% or more to the work of God from all your earnings, having the understanding that what you received was given to you by God.
"Take from among yourselves an offering for the LORD. Everyone whose heart is WILLING is to bring as an offering for the LORD: gold, silver, and bronze;" Exodus 35:5
God wants you to tithe and give offerings cheerfully and willingly. "And everyone whose heart stirred him and everyone whose spirit moved him came and brought the LORD’S contribution for the work of the tent of meeting and for all its service, and for the holy garments." Exodus 35:21
God does not force anyone to give. He did not force the Israelites to give in the Old Testament neither does He do so in the New Testament.
You just need to have this understanding that David had and tithing and giving to the Lord and His work would always be a pleasure and a delight. King David said in 1 Chronicles 29:14: "But who am I, and who are my people, that we could give anything to you? Everything we have has come from you, and we give you only what you first gave us!"
King David understood that all He had and was privileged to give to God was what God had first given to him, because everything comes from God; this made him give joyfully.
Many Christians complain when it comes to giving to the Lord and His work and are reluctant to even tithe, because they think they owe all what they have, they think they achieved or got everything they have by their own power. This is quite sad. Apostle Paul asks this set of Christians this important question in 1 Corinthians 4:7: "What do you have that God hasn’t given you? And if everything you have is from God, why boast as though it were not a gift?
Having this understanding now that everything you have was given to you by God, tithe cheerfully, give offerings joyfully, give willingly and contribute freely to the work of God.
The Lord bless you with unusual blessings as you do so henceforth.
"Each of you should give what you have decided in your heart to give, not reluctantly or under compulsion, for God loves a cheerful giver." 2 Corinthians 9:7
Stay blessed.
Read Last Week's Blog Post 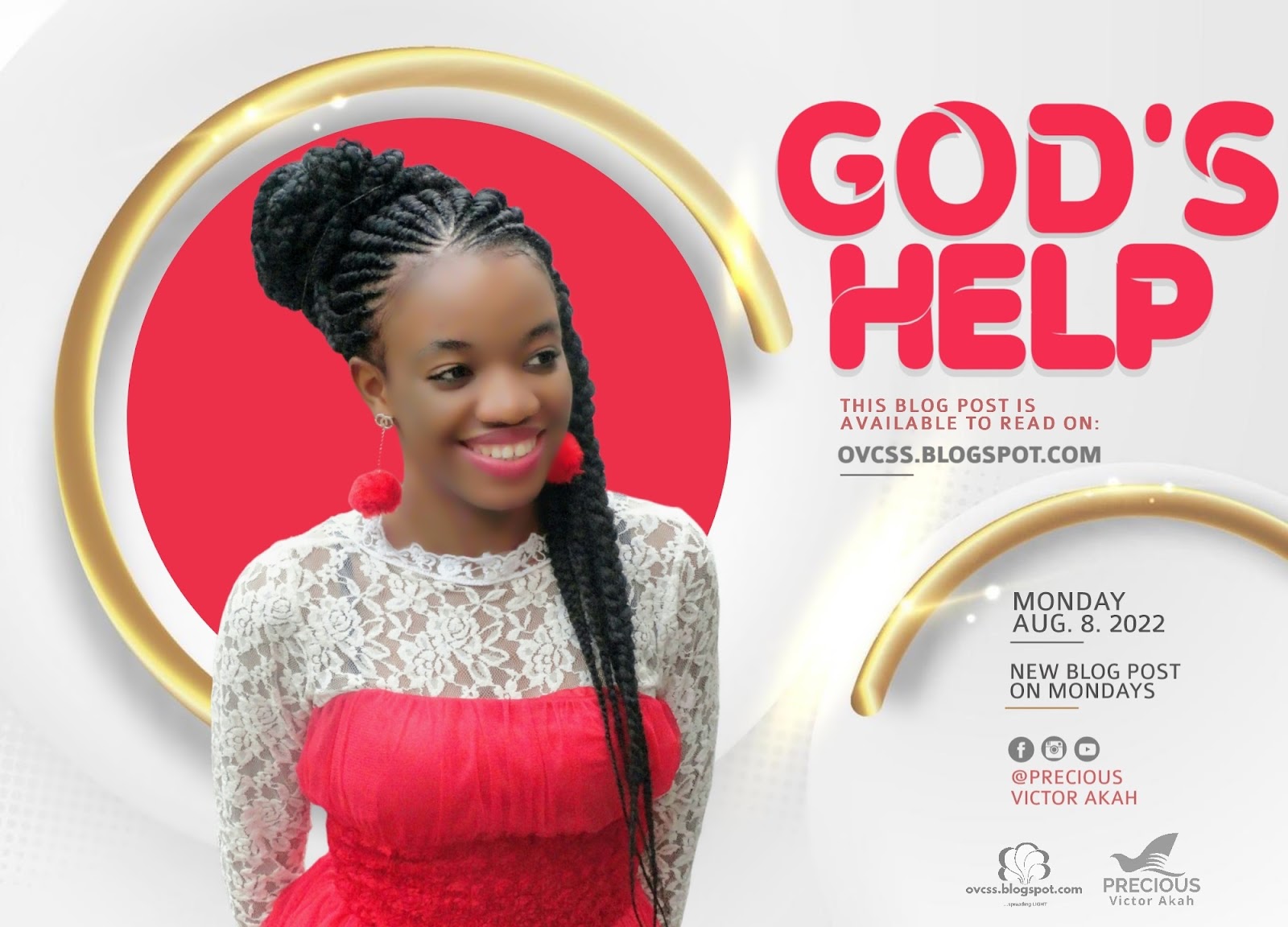 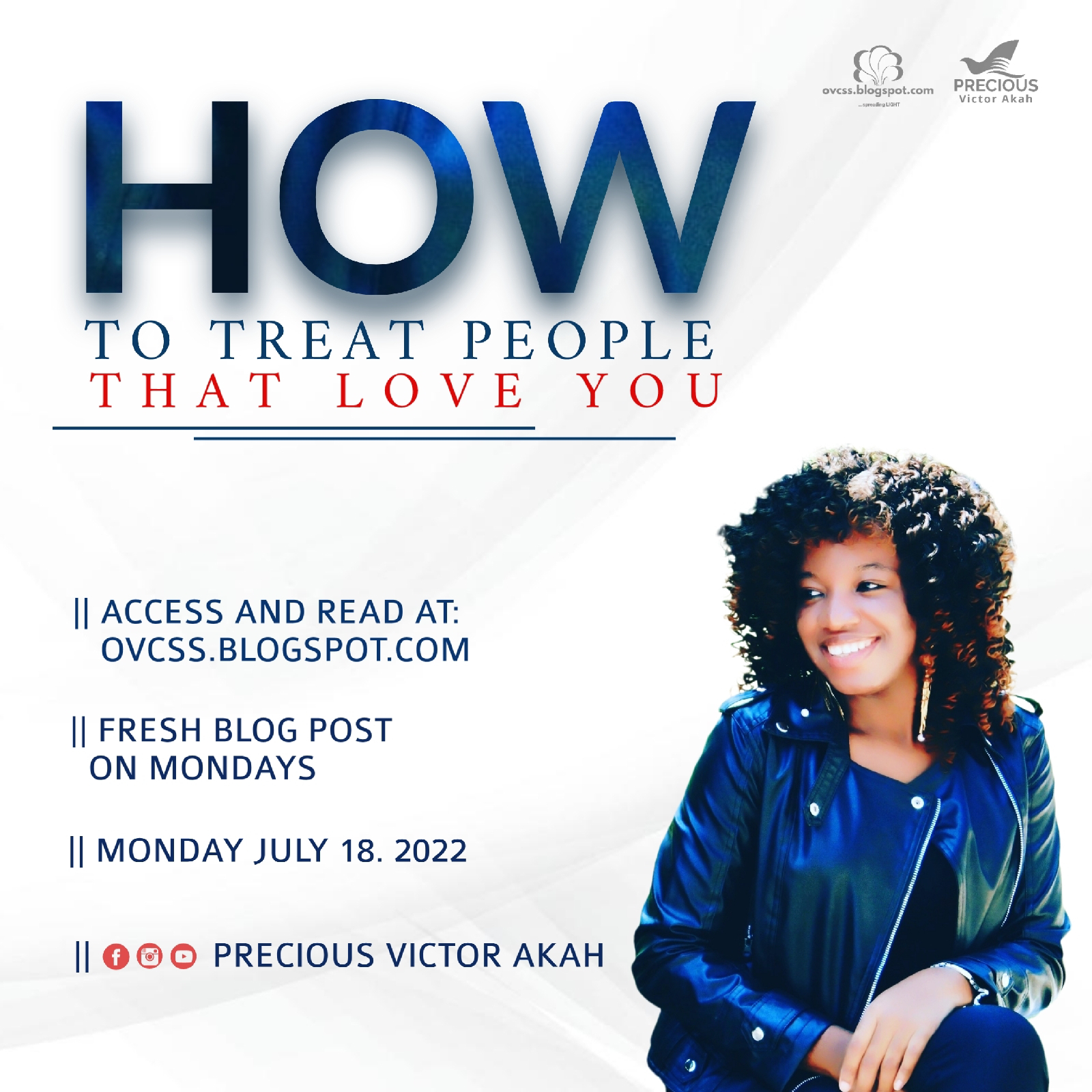 HOW TO TREAT PEOPLE THAT LOVE YOU ~ Precious Victor Akah