The Invasion of SHISHAK by Precious C Philip 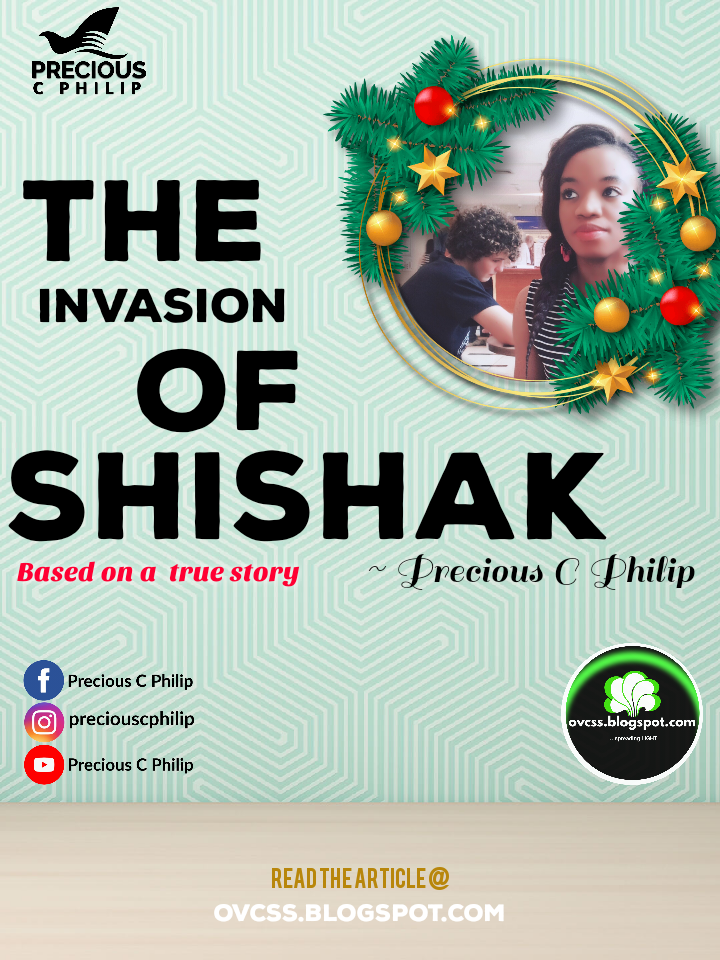 While reading the book of 2nd Chronicles, I was amazed with the depth of life lessons loaded in the 12th Chapter. The Holy Spirit taught me a lot in that scripture which I'll be sharing in this article. Relax and read to the end.