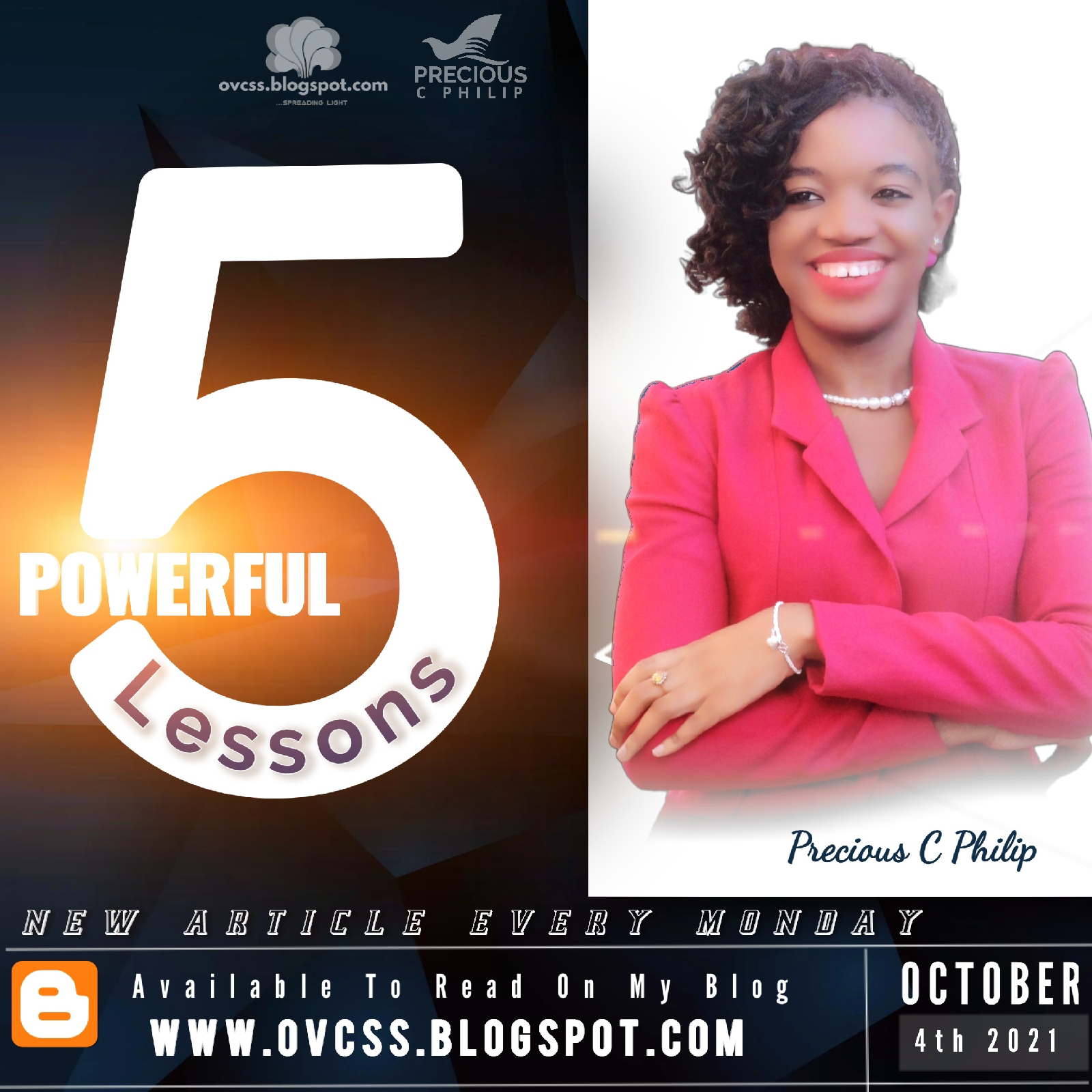 Today, we'll be looking at an enthralling story in the Bible (Acts 3:1-10), and draw out five powerful lessons embedded in the story that we can apply to our lives.

Acts 3:1-10 reads thus: "Peter and John went to the Temple one afternoon to take part in the three o’clock prayer service. As they approached the Temple, a man lame from birth was being carried in. Each day he was put beside the Temple gate, the one called the Beautiful Gate, so he could beg from the people going into the Temple. When he saw Peter and John about to enter, he asked them for some money.

Peter and John looked at him intently, and Peter said, “Look at us!” The lame man looked at them eagerly, expecting some money. But Peter said, “I don’t have any silver or gold for you. But I’ll give you what I have. In the name of Jesus Christ the Nazarene, get up and walk!” Then Peter took the lame man by the right hand and helped him up. And as he did, the man’s feet and ankles were instantly healed and strengthened. He jumped up, stood on his feet, and began to walk! Then, walking, leaping, and praising God, he went into the Temple with them.

All the people saw him walking and heard him praising God. When they realized he was the lame beggar they had seen so often at the Beautiful Gate, they were absolutely astounded!"

FIVE POWERFUL LESSONS FROM THE STORY:

1. Only those who have the power of Jesus can do real, lasting, complete, perfect miracles without any side effects or sorrow added to it. The crippled beggar was healed by the power of God. His healing was complete and perfect: he received supernatural strength and began to jump and walk. Those who perform "miracles" with power gotten from the devil cannot do perfect and complete miracles; it will always be imperfect and incomplete. Also, whatever they do for you as a "miracle" will always have unbearable side effects and aftereffects with additional great sorrow. Be careful where you go in search of miracles. "The sorrows [pain and suffering] of those who have chosen another god will be multiplied [because of their idolatry]" Psalm 16:4. You have access to the MIRACLE WORKER Himself: God Almighty. Surrender your life to Jesus and live in the miraculous.

2. We should never be ashamed to give people what we have and can give them even though it is not what they asked for or are expecting to receive from us. The crippled beggar asked for money, but Peter and John gave him what they had, and what they had was actually what the beggar needed: healing.

3. Some deformities, abnormalities, and unpleasant things we may be born with (like the crippled beggar was crippled from birth) is meant to show forth the glory of God and demonstrate God's power to the world, leading people to Jesus. All we need do is take that negative situation or deformity to God, expose it to God's power and a glorious transformation will be made to the glory of God and the amazement and salvation of the souls of unbelievers. Unfortunately, many people prefer to complain about their deformities, curse God for their abnormalities, or accept it and live with it the rest of their lives, when their Creator had a different noble purpose.

4. You must first take a step of faith, then, God will move in to finish the rest: provide all you need to accomplish something.

_After Peter prayed for the beggar, the beggar had to first make an attempt to stand up and walk. Immediately he did that, God gave strength to his feet and ankles and he began to jump and walk. "Then Peter took the lame man by the right hand and helped him up. And as he did, the man’s feet and ankles were instantly healed and strengthened. He jumped up, stood on his feet, and began to walk!" Acts 3: 7

God must see your faith in action first (not only in confession) before releasing the needed miracle.

5. After receiving a miracle from God, God expects you to thank Him, praise Him, serve Him faithfully, and let the world know what He has done for you. God does miracles so you'll make a firm decision to serve Him genuinely and faithfully after witnessing/experiencing what He can do and the mercy He has shown you.

_The crippled beggar followed Peter and John into the temple, jumping, walking, and praising God.

Today, some people receive such miracle and rush back home or to a nightclub to throw an immoral party (dancing to the devil, smoking, drinking) or to engage in sexual immoralities. Some receive miracle and go back to continue sinning and doing evil; fighting and oppressing those who mistreated them in their time of challenge. But this crippled beggar rushed into the temple with Peter and John to praise God and to let everyone know what God had done for him. Learn from him. 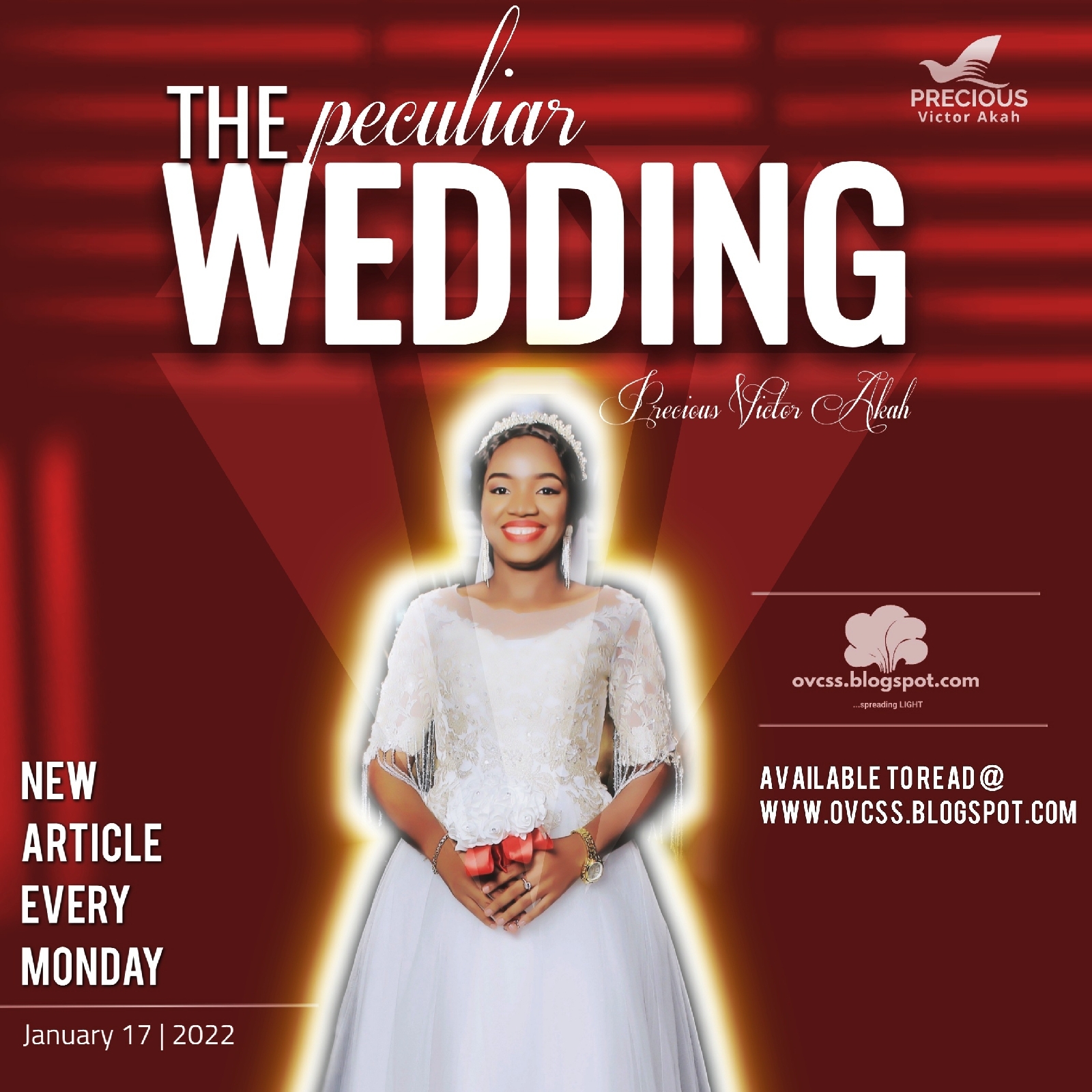 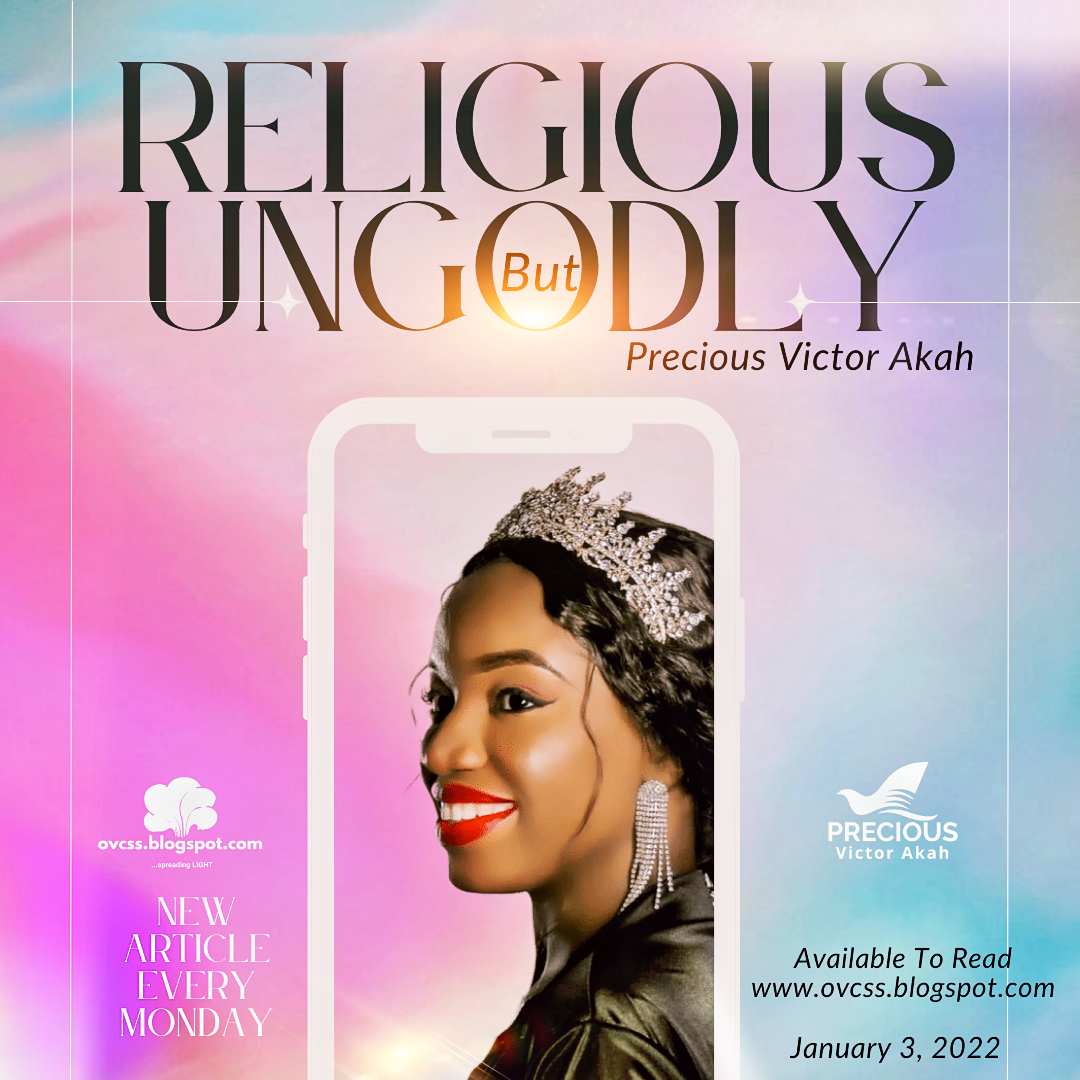 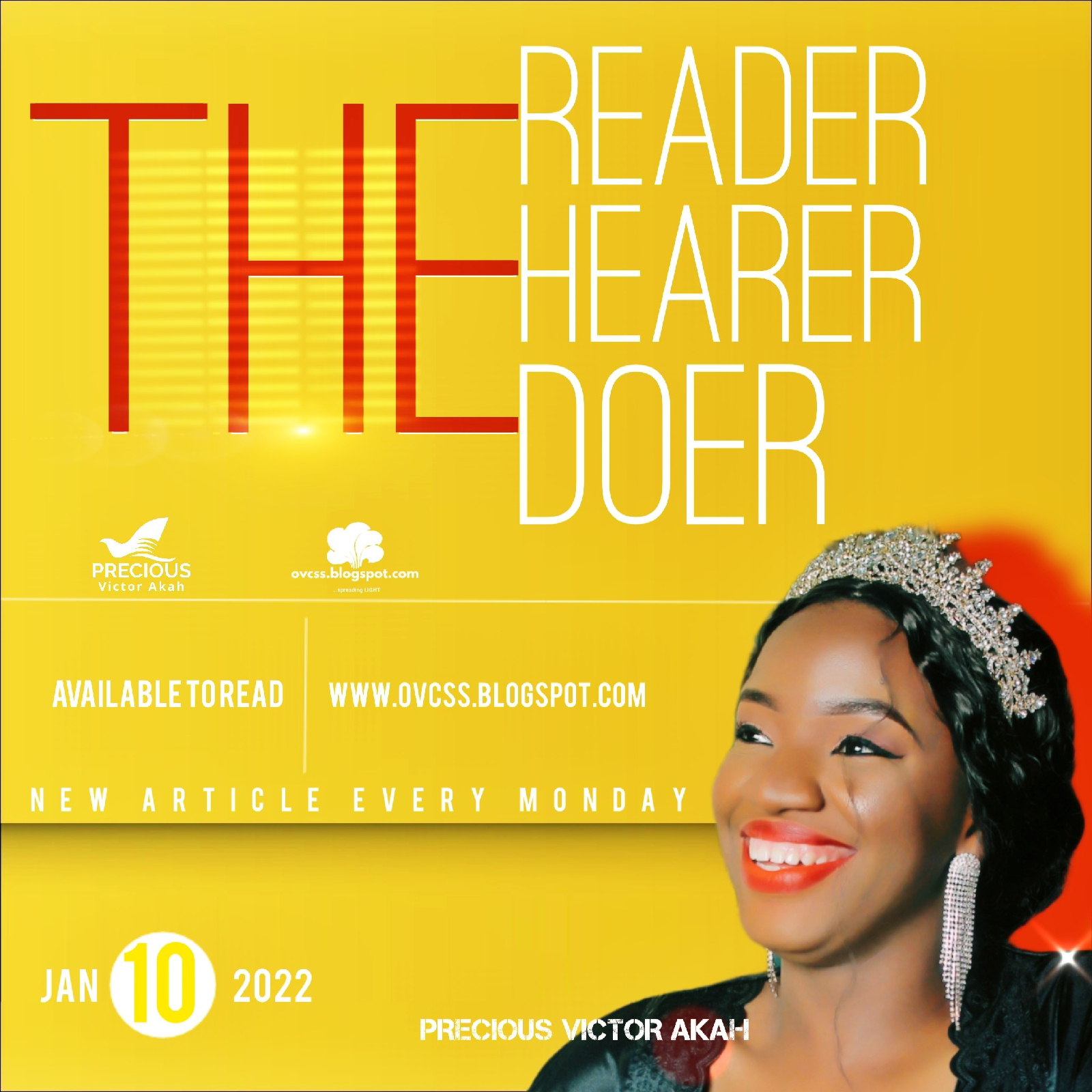