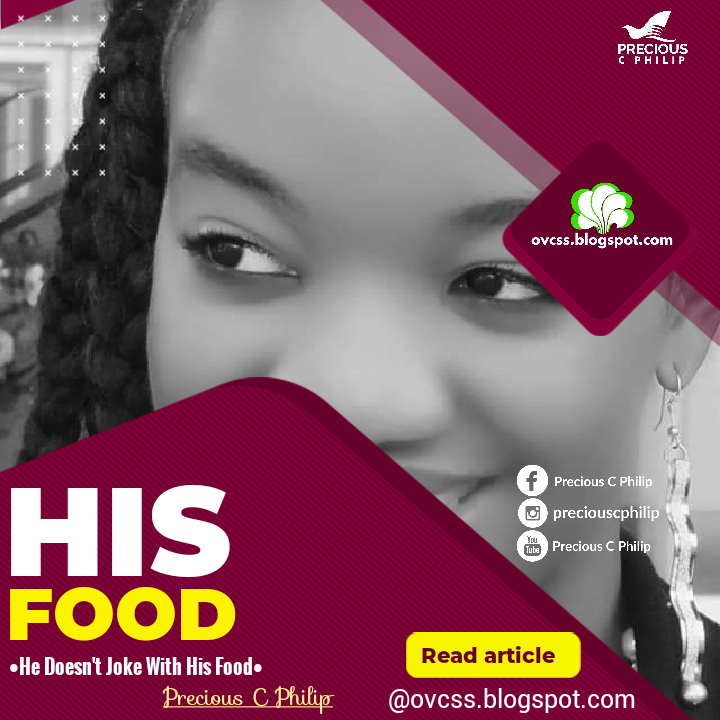 During one of our Fellowship meetings on Saturdays, we looked at a particular passage in the Scripture a lot of Christians may not have dug out the IMPORTANT MESSAGE embedded in it. It is 2 Chronicles 32:24-31 (our major focus however was vs. 24-26 & vs. 31]

It goes thus, "But about that time Hezekiah became deathly sick, and he prayed to the Lord, and the Lord replied with a miracle. However, Hezekiah didn’t respond with true thanksgiving and praise for he had become proud, and so the anger of God was upon him and upon Judah and Jerusalem. But finally Hezekiah and the residents of Jerusalem humbled themselves, so the wrath of the Lord did not fall upon them during Hezekiah’s lifetime.

So Hezekiah became very wealthy and was highly honored. He had to construct special treasury buildings for his silver, gold, precious stones, and spices, and for his shields and gold bowls. He also built many storehouses for his grain, new wine, and olive oil, with many stalls for his animals and folds for the great flocks of sheep and goats he purchased; and he acquired many towns, for God had given him great wealth. He dammed up Gihon’s Upper Spring and brought the water down through an aqueduct to the west side of the City of David sector in Jerusalem. He prospered in everything he did.

However, when ambassadors arrived from Babylon to find out about the miracle of his being healed, God left him to himself in order to test him and to see what he was really like."

What is the IMPORTANT MESSAGE embedded in this scripture above? Thanksgiving is important to God. We've all been encouraged to always give thanks to God by our spiritual leaders and our fellow Christians, but many of us still do not realise that giving thanks to God is important because it is important to God. He expects it and when He doesn't get it from us, his anger is stirred up. Believe me, you'll not like when God is angry with you.

Hezekiah was very sick and about to die from his sickness, but when he cried out to God, God healed him by giving him a miracle. Hezekiah however did not give thanks to God after receiving his healing and God got angry, not only with Hezekiah, but with the entire people in Judah and Jerusalem. That is serious! How many times have God done something for us and we refuse to give Him thanks because we think what He did isn't a big deal? Don't be guilty of such again.

Hezekiah belittled the kindness of God and refused to give Him thanks. Verse 25 says "However, Hezekiah didn’t respond with true thanksgiving and praise for he had become proud, and so the anger of God was upon him and upon Judah and Jerusalem." Beloved, thanksgiving is very important to God. He expects it from us His children. If Hezekiah and the people of Jerusalem did not repent of their pride and humbled themselves before God, they would have felt the wrath of God to the maximum.

When you withhold thanksgiving from God, you provoke His wrath.

In verse 31, we see God doing something astonishing. It says "However, when ambassadors arrived from Babylon to find out about the miracle of his being healed, God left him to himself in order to test him and to see what he was really like." God still tested Hezekiah again to see if he had really become humble (to acknowledge God as the Source of his greatness, riches and material possessions) and if he is indeed grateful to acknowledge that He (God) worked out his healing. This reveals that God will some times test us, just to know what our reaction would be: if we'll acknowledge Him as the Source of all the good things we have, the wealth, the material possessions, the good job, the good marriage, the good children we have, or if we'll attribute the glory to our hardwork, intelligence, qualifications, education and skills. Don't fail the test when it comes.

One person said something very striking, she said, "Because it is the food He eats; it is His food." That is so so true. Look at it, what else can you possibly think of giving to God to eat? He doesn't eat the food we eat here on earth. When you pray, angels attend to your requests. But when you give thanks and praises to God, God Himself arises to receive it, because it is solely His. It is not for the angels nor the sleeping saints in heaven, but for God Himself. So when you do not offer Him thanks and praise, He can't possibly be happy with you.

No wonder Psalm 100:4 says, "Enter his gates with thanksgiving and his courts with praise; give thanks to him and praise his name." Learn the attitude of always giving thanks to God this year. It endears you to God and makes Him keep blessing you. Little wonder David was so dear to God and he enjoyed the blessings of God greatly - that he never lost one battle: He was a mighty 'thanskgiver' and a remarkable 'praise-giver'.

David had deep and clear understanding that all he had was from God and all he had achieved was because of God with Him. In his own words "Praise be to you, Lord, the God of our father Israel, from everlasting to everlasting.Yours, Lord, is the greatness and the power and the glory and the majesty and the splendor, for everything in heaven and earth is yours. Yours, Lord, is the kingdom; you are exalted as head over all. Wealth and honor come from you; you are the ruler of all things. In your hands are strength and power to exalt and give strength to all. Now, our God, we give you thanks, and praise your glorious name. “But who am I, and who are my people, that we should be able to give as generously as this? Everything comes from you, and we have given you only what comes from your hand. We are foreigners and strangers in your sight, as were all our ancestors. Our days on earth are like a shadow, without hope. Lord our God, all this abundance that we have provided for building you a temple for your Holy Name comes from your hand, and all of it belongs to you." 1 Chronicles 29:10-16

Giving thanks is also a sign of humility. It is important to God that you give Him thanks because it shows humility before Him and acknowledgement that all you have is given to you by Him. A proud man cannot give thanks because he believes all he has and has "achieved" is by his own strength and intelligence. It takes humility to give thanks. Moroever, we are all RECEIVERS and not ACHIEVERS.

Thanksgiving endears you to God

Action point: Make up your mind today, to give thanks to God always for everything He does for you; for every act of kindness, love, and goodness He shows to you, because He expects to receive your thanks. He is expecting your thanksgiving. It is His food, and He doesn't joke with His food, the same way you don't joke with your food.